That jet is next to go 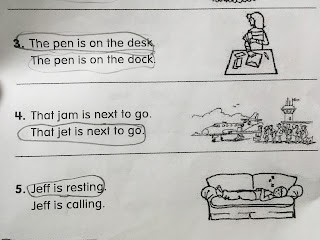 a neat little piece of airportness nestled into my son's schoolwork...


Some of my recent writings could be summed up under the title "From Work to Trump." It would include, among other things, versions of these essays:

After the election, walking it off.

Further thoughts on Trump in relation to environmental consciousness, specifically around the concept of the anthropocene.

Then reflecting the Women's March on Washington, and on Trump's airplane armrest transgressions. (An earlier version of this essay ended up in Airportness.)

This kind of writing—a medley of cultural criticism, political theory, ecological thought—all becomes part of the work of literature in an age of post-truth, even though it seems to find itself far from the Norton anthology or the English classroom. It's an interesting experiment, to be writing about things that keep coming up in new (sometimes frightening) ways as each week unravels, from "alternative facts" and the fascinating rhetorical reversals of "fake news," to new tensions within and around air travel, to ever more shocking displays of arrogance concerning ecology, or living on this planet. And then to chart how these things pick up on issues I might have touched on or seen in other contexts—especially in literary texts.

We'll see how this sort of writing continues to form, or if it dissipates. In the meantime, what will happen next? What jam is next to go?


Posted by Christopher Schaberg at 12:46 PM