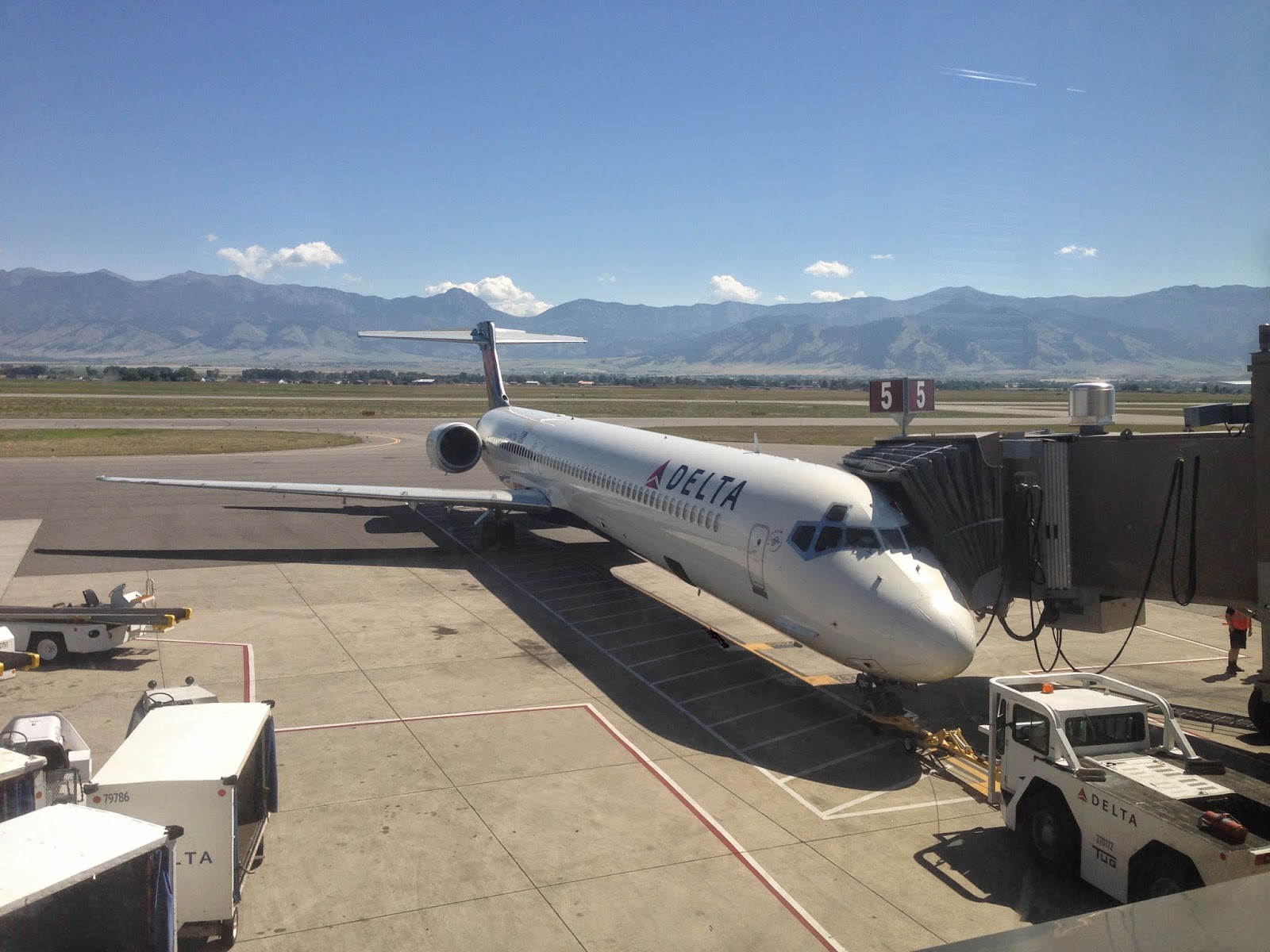 I've just returned to Michigan from Bozeman, Montana, where I revisited the airport I worked at over ten years ago. So much was the same, and yet there were also innumerable differences everywhere. I was there to observe and write, and I spent several hours wandering around taking pictures, jotting down notes. I met with the Airport Director Brian Sprenger, and he talked to me about recent trends and challenges; then he gave me a tour, focusing specifically on the major expansion and redesign of a few years ago. I was particularly excited to see the new high-tech baggage makeup area behind the check-in counters, with its overhead conveyors and multiple drop-points. When I worked at the airport, moving baggage around was a pretty ad-hoc endeavor—at least compared to the new system. 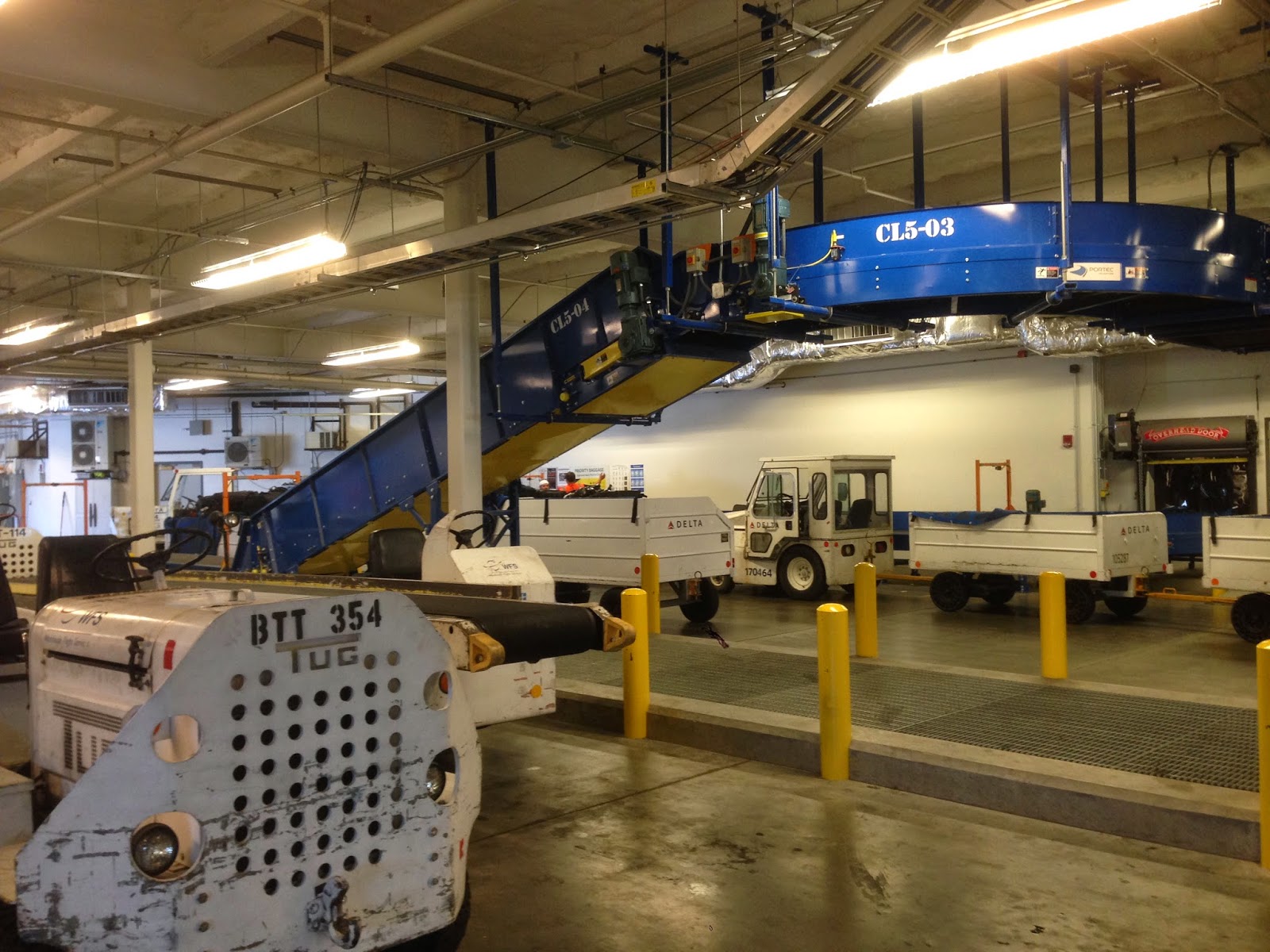 It was an emotionally intense trip (for reasons that I won't get into here), and strange if also invigorating to see the airport, 'my' airport, this relatively minor travel site that has been somewhat major for me, this place I've written about and thought about so much over the past several years.

What struck me almost immediately upon my arrival was the indifference of the airport. It's just an airport doing its job, moving people in and out of the state—just like it always has, cooly accepting eager fly fishermen and crisp cowboys (I'm using the masculine here on purpose), and then a few days later spiriting these same forlorn souls away in tightly packed tubes.

And yet...there are things going on here that are not only unique to Bozeman, but which are indicative of broader currents and snags in the culture of flight. I'm writing about these things as a way to conclude my book The End of Airports, which sweeps from my own ethnography of the airport in 2001-2003, to more current episodes and dilemmas that riddle air travel.

My tagline for this book is that I'm not writing an obituary for airports, but more like a mystery. What are these gray places we pass through, only always to leave behind in our minds? What makes these concentrated nodes of hubris and gaudiness at once so remarkable and so forgettable? How do we inhabit their ambiguous boundaries? Where do airports begin, and where do they end? How does air travel fit into our era of 'new media', where things move so much faster than the speed of planes? 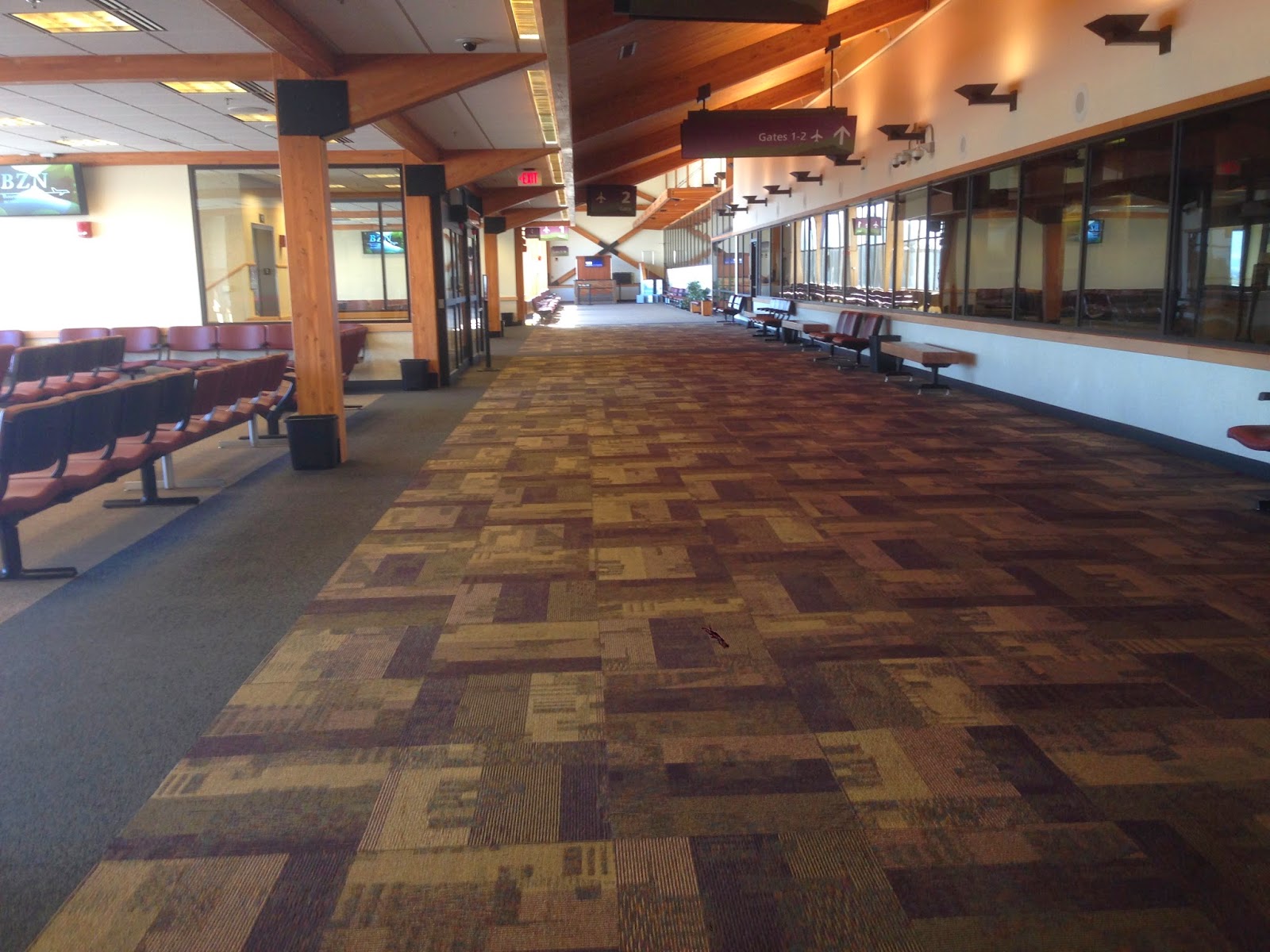 Posted by Christopher Schaberg at 4:41 AM