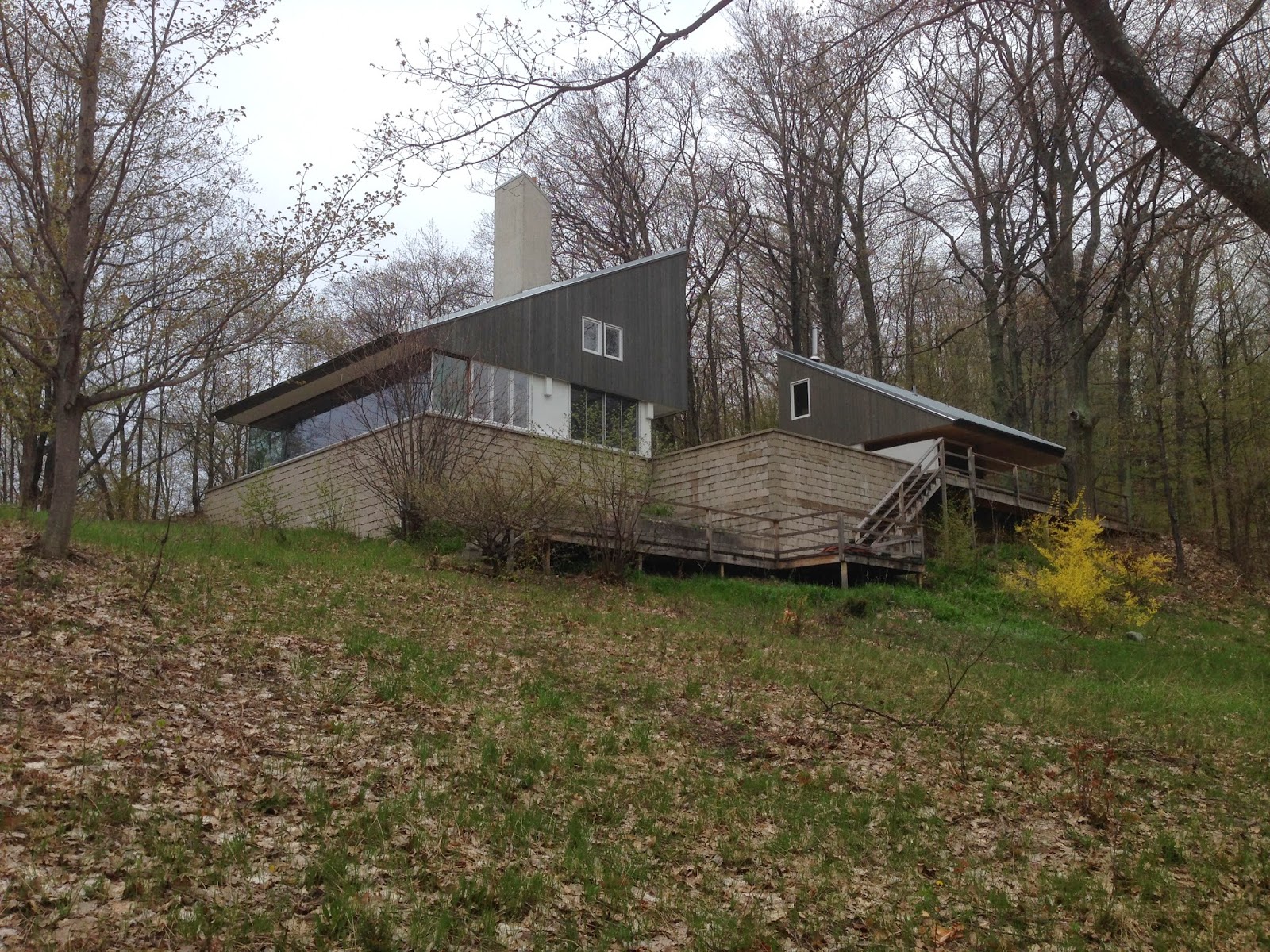 Twitter feels more and more useful as a place to write/think/connect, but I still feel the need to update this blog from time to time. So, out of a strange sense of archival obligation, here's what I've been up to lately:

I'm back in Michigan for the summer, where I'm finishing up _Deconstructing Brad Pitt—we're in the final proofreading stages now. 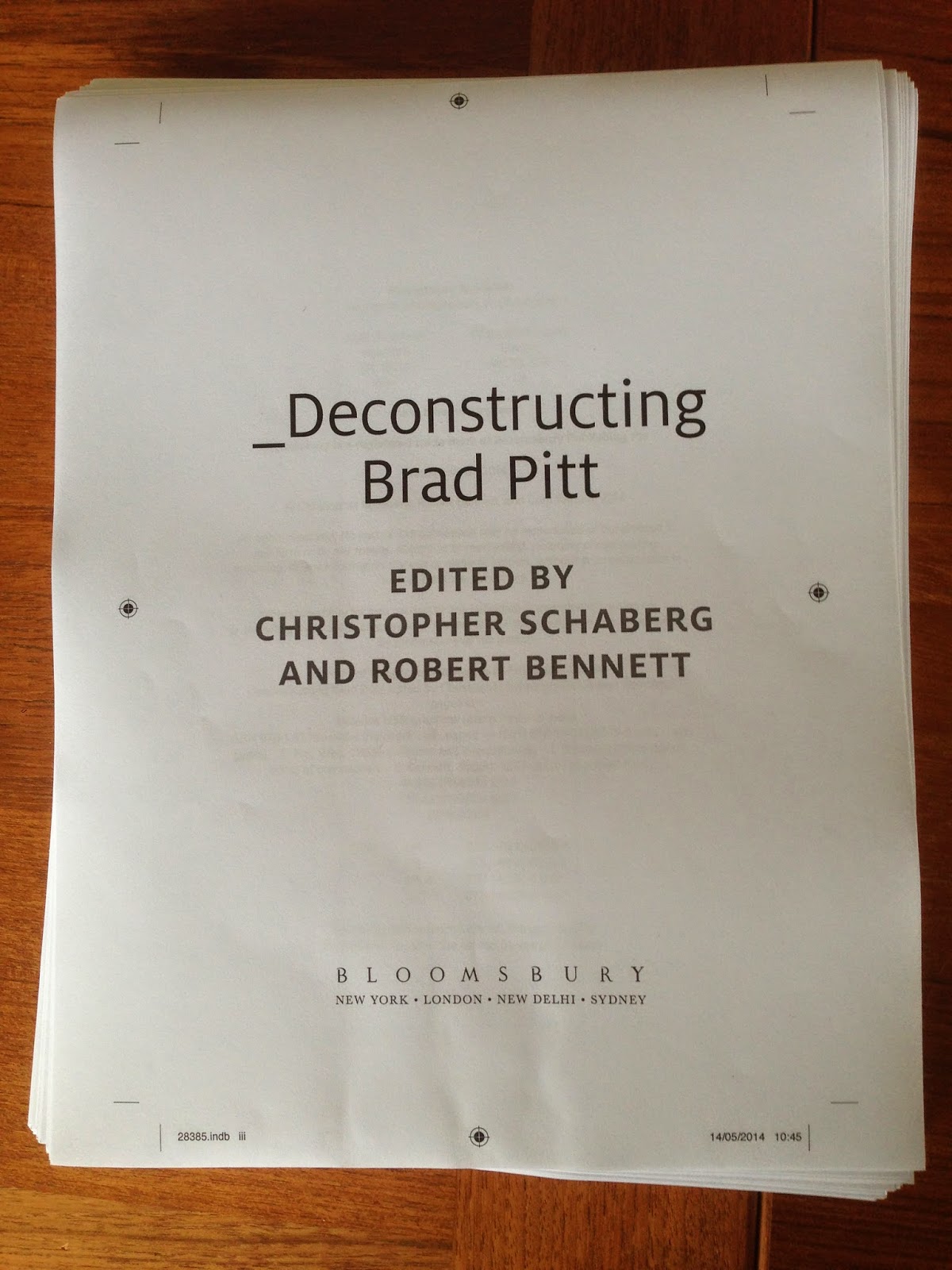 I'm also working on Object Lessons, as well as a few other writing projects of my own. Later this summer I'm taking a research trip to Bozeman, Montana, to write about the airport (BZN) ten years after I worked there. I have no idea what I'll find, but I'm excited to be there, to wander around and observe. My plan is for whatever I write about BZN to become the concluding part of the book I'm calling The End of Airports. The book is sort of a prequel and a sequel to The Textual Life of Airports (if that makes sense). Along other airport lines I'm preparing a course I'm teaching this coming fall at Loyola, an Honors seminar called "Interpreting Airports." I taught a first draft of this class this past semester, and it was a blast; I'm hoping it becomes one of my staple courses.

Whenever I'm back in Michigan I stumble on old books from my childhood. I think one day I may put together a course on children's literature, and focus especially on some of the weirder, out-of-print ones—like this one, Timothy's Dream Book by Pierre Le-Tan, which I read to my son Julien the other night, recalling each page as I read it again with a certain uncanny delight: The morels have been really good this spring, because of the heavy snowpack; but they are also more scattered and trickier to find, as the white ash tree population has been decimated by the emerald ash borer beetle, and morels tend to cluster around ash trees on certain hillsides. 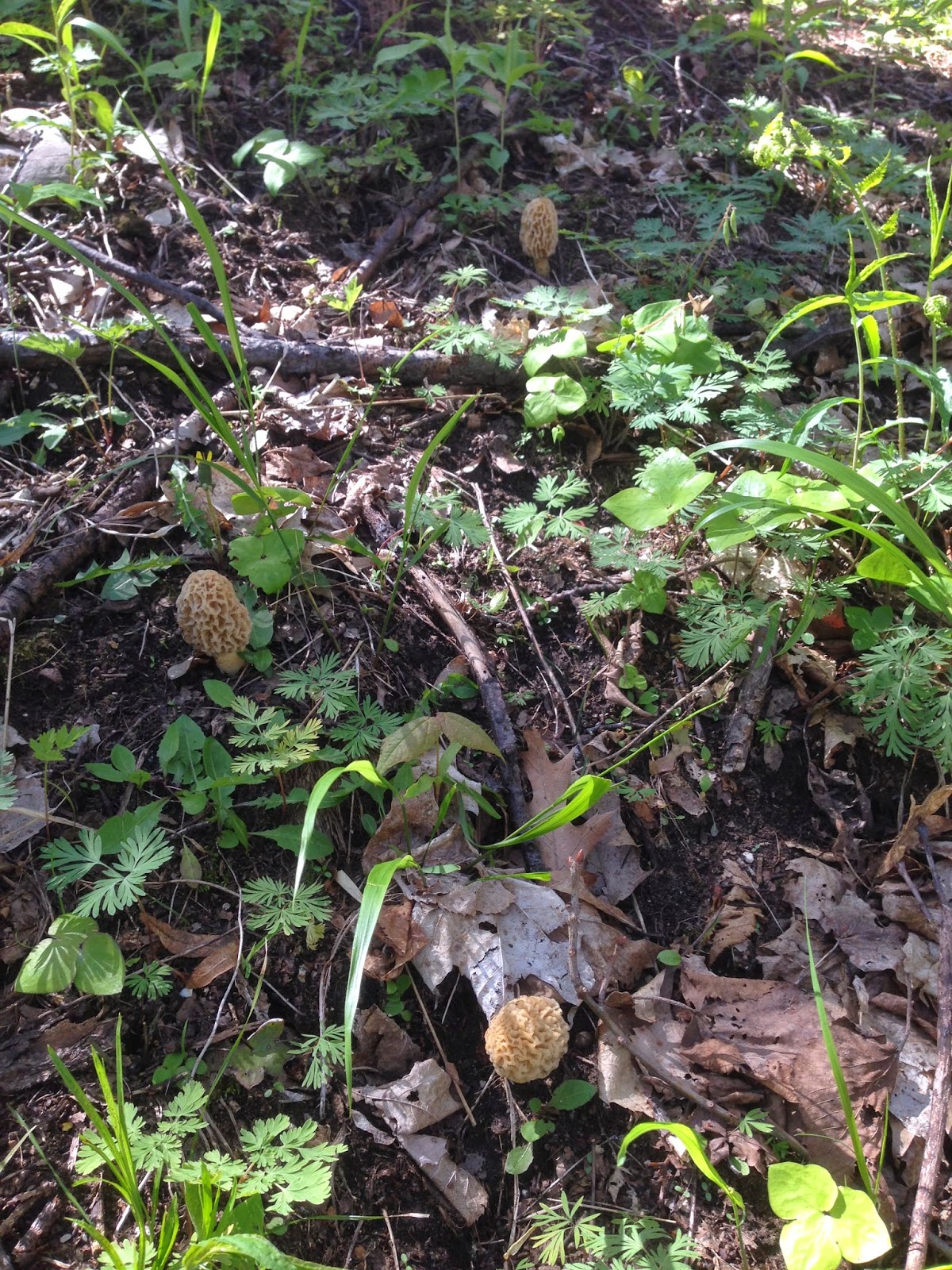 morels in the woods

Finally, there's the new roommate! We're getting to know Camille, who is almost eight weeks old now and starting to feel like a real part of our daily rhythms and routines. 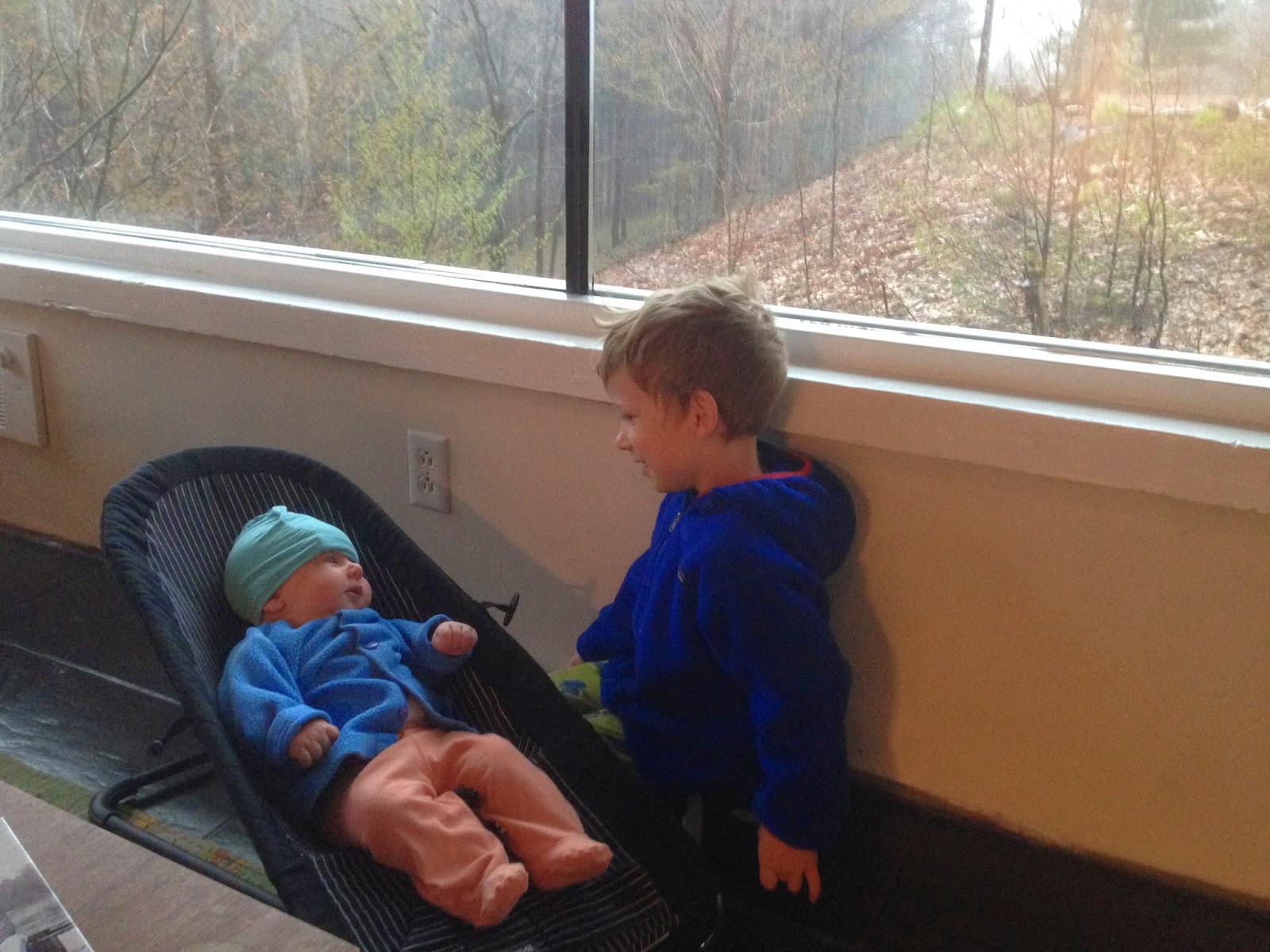 Since having dinner with Kathryn Bond Stockton a few months ago, and after listening to her terrific talk at Tulane on representations of "the queer child," I've been thinking a lot about 'the child' as an alien thing...and considering how I might write something about this topic, sometime in the near future. But really, for now, this summer I'm trying to clear my desk of things and take some actual time off.
Posted by Christopher Schaberg at 9:13 AM