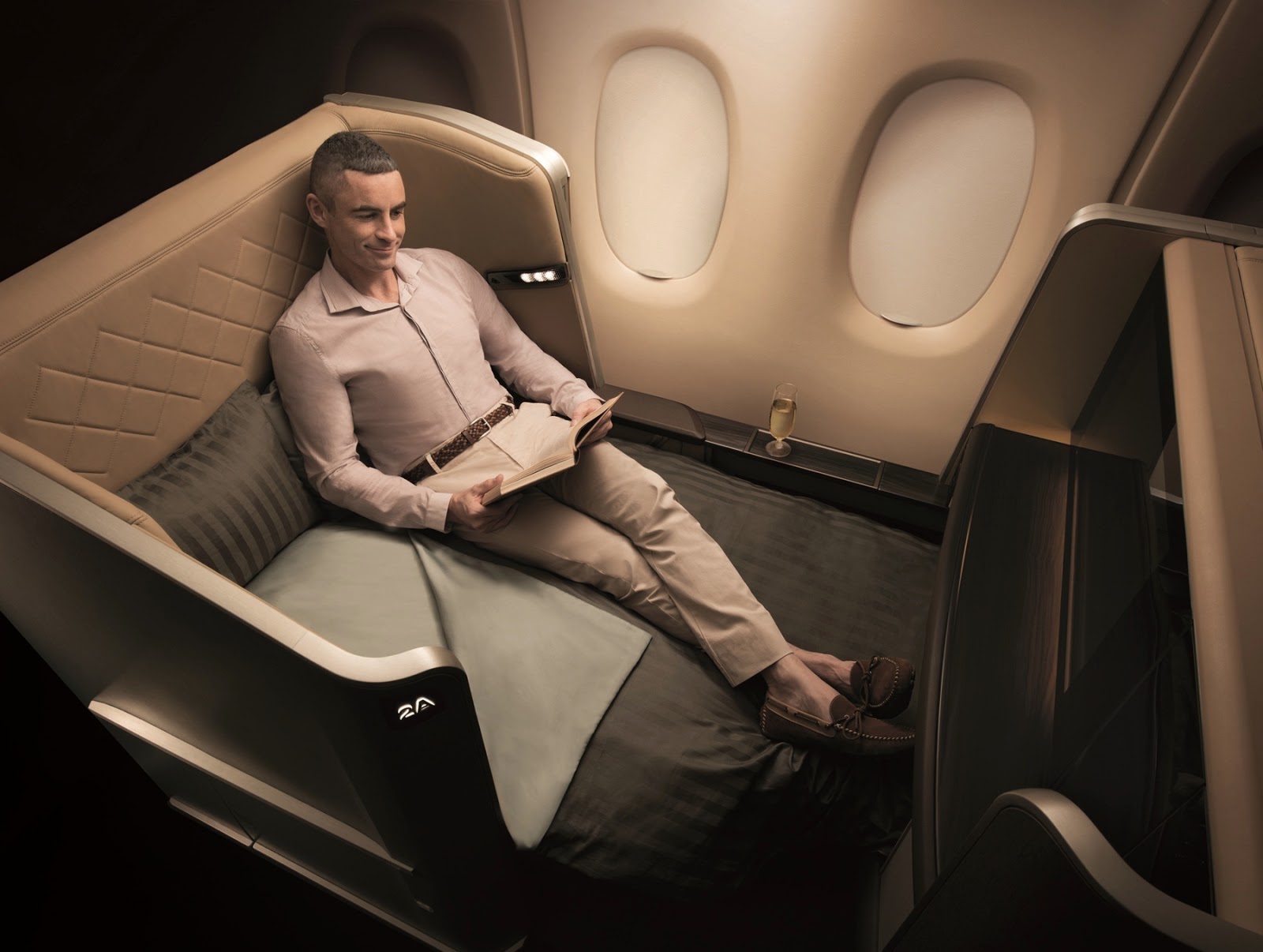 The New Inquiry has just published a new essay of mine, called "Escape Velocity," about two stories that appeared on the Internet over the past couple months: the Boeing 777 made out of manila folders, and Jason E. Harrington's essay about his former job with the TSA and subsequent ascension into an esteemed MFA program. These are both ephemeral, viral-for-a-day stories that involve air travel, and various friends and students alerted me to them when they started making the rounds.

My analysis of Luca Iaconi-Stewart's intricate model airplane was inspired by my adoption of this story in my current class at Loyola, Interpreting the Airport: we discussed this curious story, and talked about what made this plane (and the way it was photographed and displayed on the CNN website) so captivating and strange. My students had such terrific insights and responses to the story, and in class I started writing (with their input) what would become the first part of the essay.

In my other course this semester, Contemporary Nonfiction, I assigned Harrington's essay, in particular for how it enfolds the act of writing (and the desire to be a 'writer') into the broader problem at hand, i.e. the TSA and its attendant travesties involving the full body scanners. My students in that class responded very well to this piece, noting how the author used the occasion of the unpopular government agency and airport security to bolster and boost his own budding writing career; we've been talking a lot in this class about the possibilities, necessities, and limits of self-promotion (especially with social media), and what it means to write nonfiction about a discrete topic while also including the topic of oneself as writer in the writing. So, Harrington's piece gave us a lot to work with.

I respect Harrington's jumping off point, airport-worker-turned-writer. It's somewhat similar to my own trajectory, and I think it's an incredibly important point of critique—notes from the field, as it were. But I also think the essay is a fascinating example of how new media forms of communication are outpacing—and even out-dramatizing—the very subjects and objects which they are ostensibly merely about. Flight isn't so fancy these days.

Take the case of the currently missing Boeing 777, Malaysia Airlines Flight 370. It is a terrifying mystery, and a very real situation involving hundreds of travelers and justifiably worried and frustrated relatives and friends. But it's also a situation that has captivated millions of unrelated (one almost wants to say random) Internet users, and has therefore generated countless hits and associated advertising revenue. It has become a phenomenon that goes way beyond navigation technics, commercial aviation, and personal routes of flight. For all of the collective efforts to find the lost plane—people rallying around crowd-sourcing endeavors and adding to hashtag assemblages—there is also a way that all these scattered Internet users around the globe are on their own, alone with the craft of communicating in our late digital age. We like to think that air travel is still about self-contained individual humans flying to solid places for grounded, real experiences; but being alone, with craft, has a lot to do with farther flung modes of work, communication, being, and entertainment, too.
Posted by Christopher Schaberg at 4:54 PM